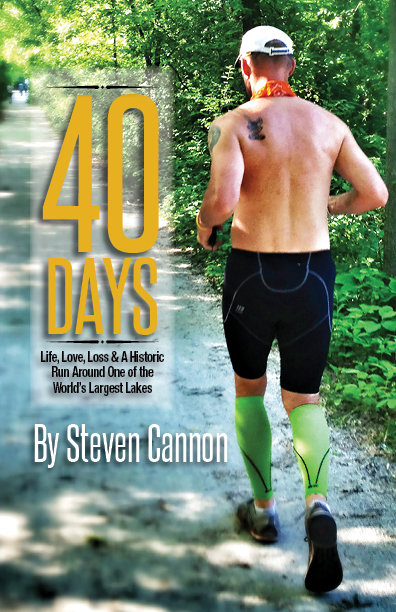 Could Steve run around Lake Michigan?

Life comes with hardship. The worst among them is cancer. Steve wanted to do something, to fight back, to bring attention to those who were battling against the terrible disease. He didn’t know the big “C” was about to strike his uncle.

He had the sponsors.

The training was done.

It was time to go.

He set out to run a marathon a day for forty consecutive days. It would take him around the third largest lake in the United States. Nobody had done it before. On a brutally hot summer day in Chicago, he began. Could he make it back to that spot in 40 days?

This is his journey.

You’ll love this daily account of pain, loss, and perseverance, because it’s more than a story of one man’s goal, it’s about the human spirit.

Save this product for later
Display prices in: USD